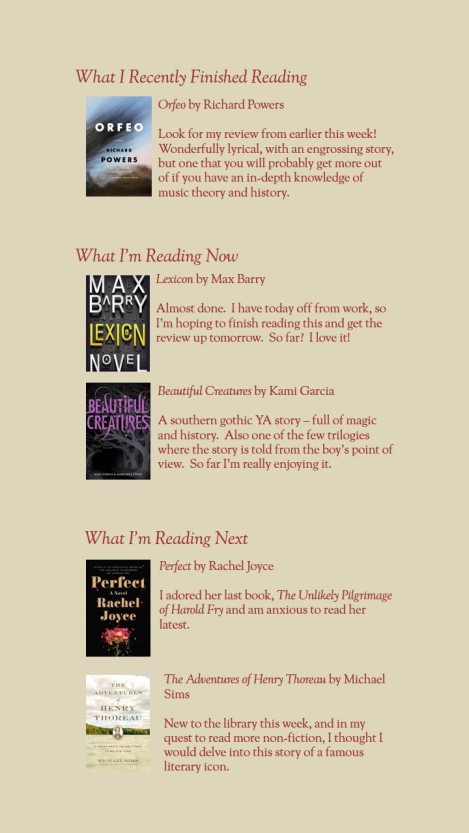 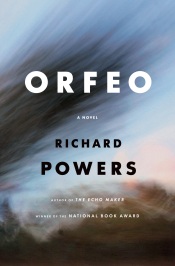 Orfeo tells the story of Peter Els, a 70-year old composer who has spent his life in search of the perfect composition, still struggling to define “perfect”, but knowing that it somehow means something that will last forever.  Ultimately, he ends up trying to splice music into the DNA of common bacteria.  When the police show up at his door his home bio lab raises some red flags and Homeland Security isn’t far behind.  Frightened, Peter becomes a fugitive, and fueled by internet hype quickly becomes known as the Bioterrorist Bach.  As Peter travels through throughout the country visiting his wife, his longtime musical collaborator, and his daughter he attempts to make amends and understand his legacy.

Orfeo is incredibly beautiful, the writing is lyrical and the story is gripping.  Powers clearly has an in-depth knowledge of music, history, and technology.  Without the same expertise in these areas, the book can be daunting at times.  I found myself stopping to look up particular composers and pieces to further understand the references and their impact on the story.  While that does mean I actually learned some things, I found myself irritated with the way that it interrupted the flow of the story.  I love a story, and I love getting lost in a good story, and if I have to stop to Google something it’s that much harder to really get swept away.  So eventually, I gave up, and just enjoyed an amazing story and phenomenal writing.  If that means I missed some symbolism along the way, so be it.  Maybe I’ll revisit it again someday and dive deeper, the writing is certainly beautiful enough for a second trip.  Just be an expert in music theory and history, be willing to research it, or be willing to go without it and just enjoy the ride.

“Life is nothing but mutual infection.  And every infecting message changes the message it infects.” 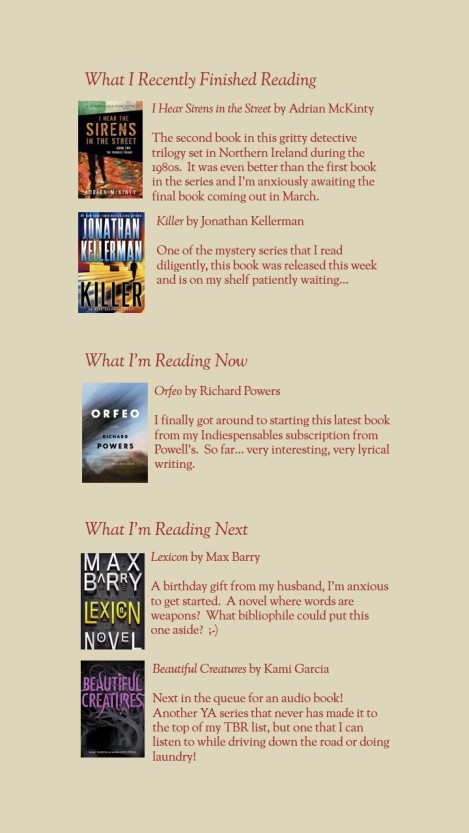 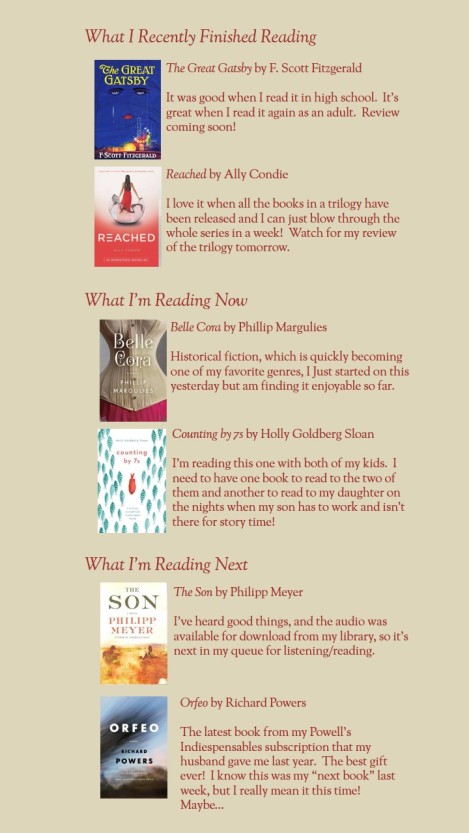 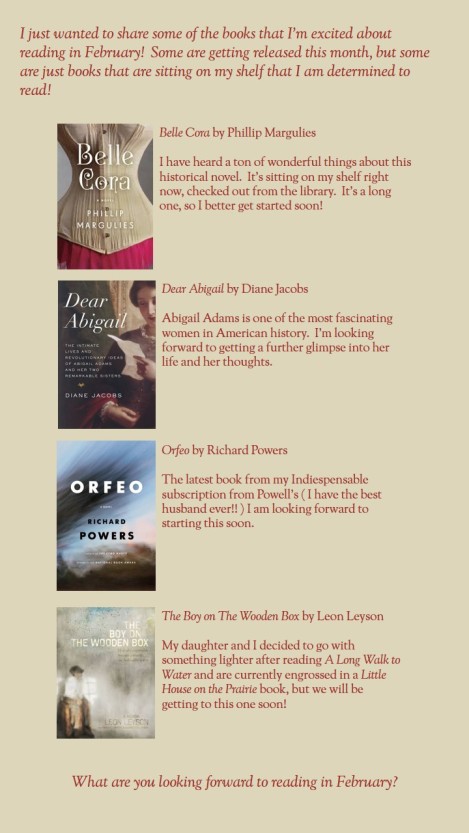