So this week’s challenge was to list the top ten worlds from books that we wouldn’t want to live in.  The first part of the list was easy, I’ve haven’t met many dystopian societies that have much to recommend them…  After that it got a little tricky since I don’t read a lot of books that take place in different worlds so I included some that take place in times/places that I wouldn’t want to live in. 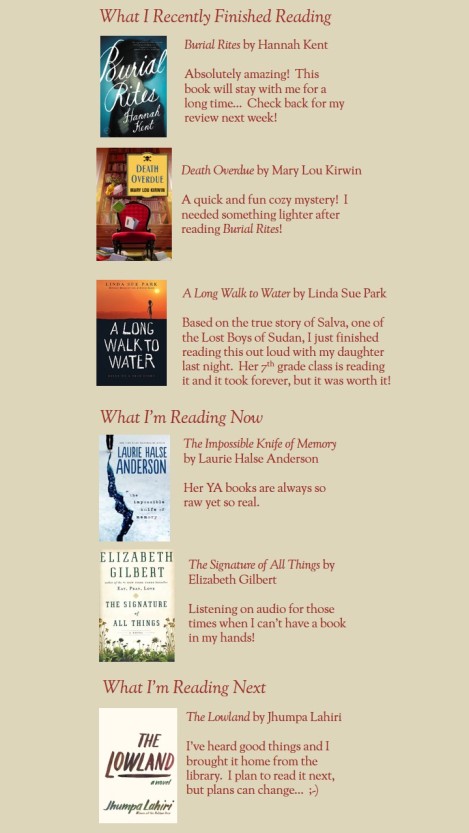 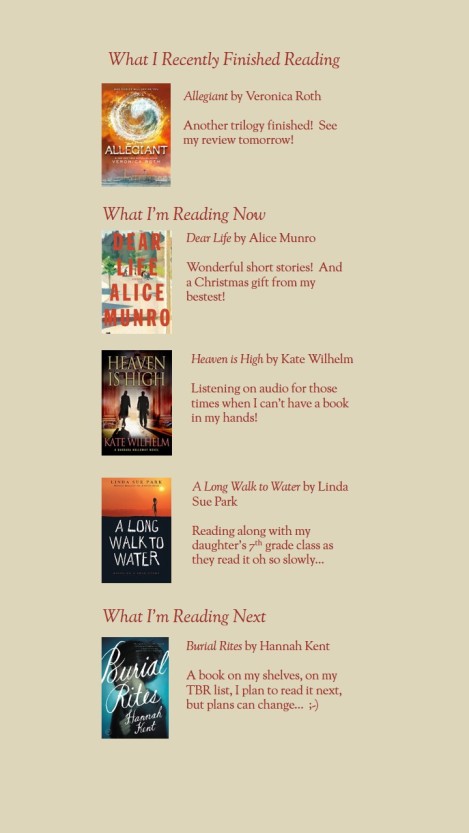